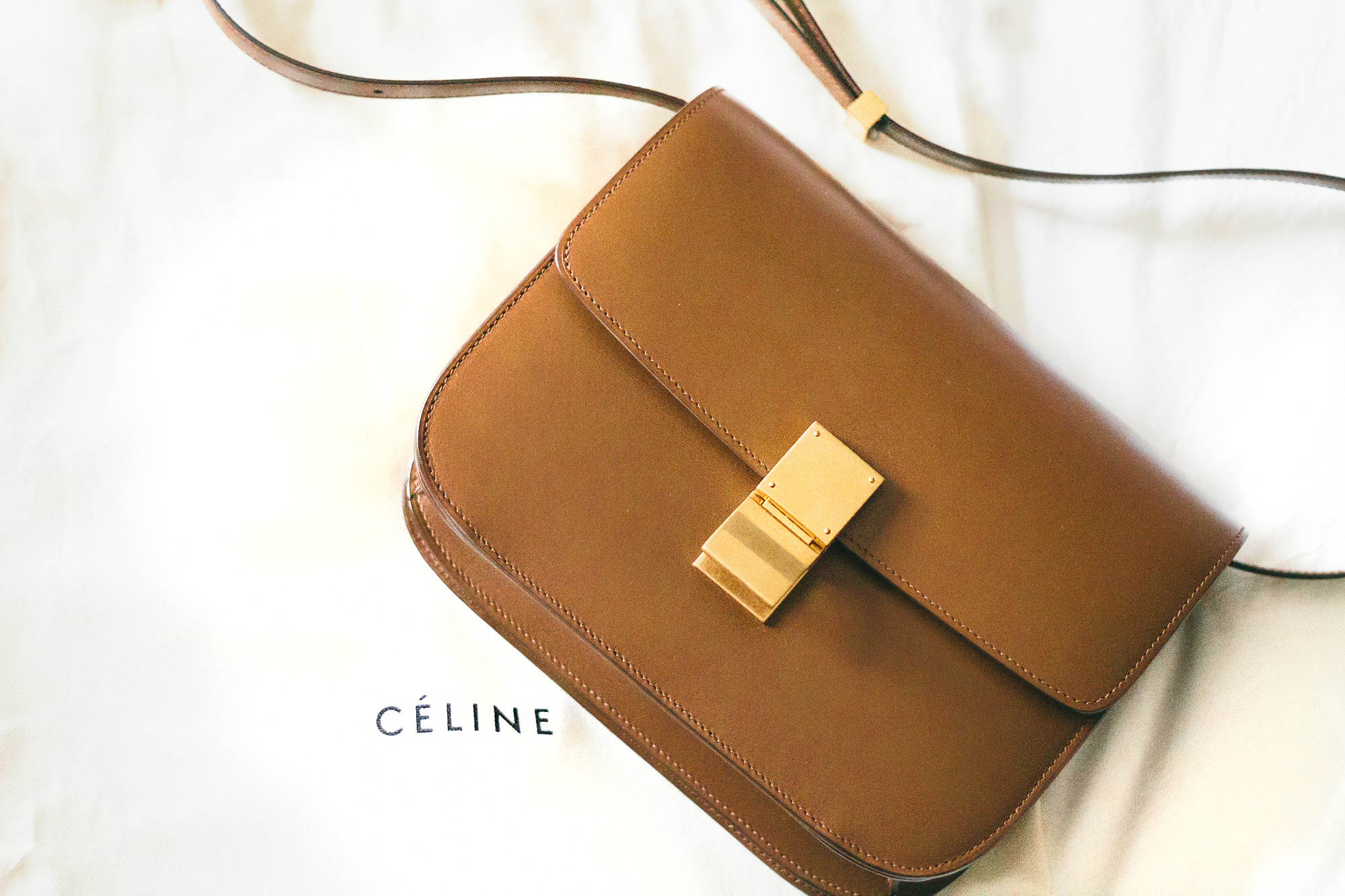 Well, I finally did it. I pulled the trigger on a bag that I’ve been lusting over for years. The Céline classic box bag is just that…classic. And it’s finally mine! With minimal branding (a logo only on the inside), and simple gold hardware, it’s a subtle showstopper. I originally wanted the bag in Camel (the color I purchased), then wanted grey, then taupe…needless to say I was being undecided. Well, this year fate stepped in. In 2018, Hedi Slimane took over for Phoebe Philo as the creative director of Céline. In my opinion, Phoebe Philo brought a feminine and minimalist aesthetic that defined the brand. On the other hand, Slimane has re-branded Céline to CELINE and once again, emulated his signature rock and roll style that he most recently brought to Saint Laurent (also rebranded from YSL).

Long story short…with the re-brand, bags with the old logo (and accent on the e) were being phased out as the new brand was being rolled out. Fans of the brand were flocking to purchase Phoebe Philo’s designs before they became obsolete. Suddenly there was a time restraint on my impulse to get a bag! I really wanted a Phoebe bag as a snapshot in time. To me she epitomizes the modern woman, combining luxury, simplicity and a sense of practicality. In this respect, the accent on the e is more than an old logo – it’s symbolic.

As 2019 rolled around and I started a new job, I decided to treat myself before all the old Céline items were gone. In a little bit of a poetic coincidence, Atlanta had one of the country’s last remaining camel bags, the most coveted color and the one I originally wanted years ago. It was meant to be! Thanks Phoebe! 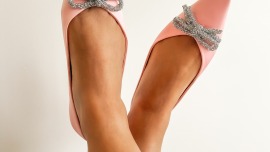 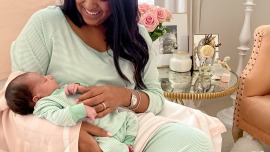 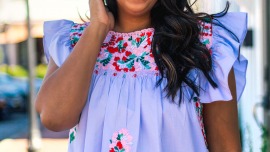 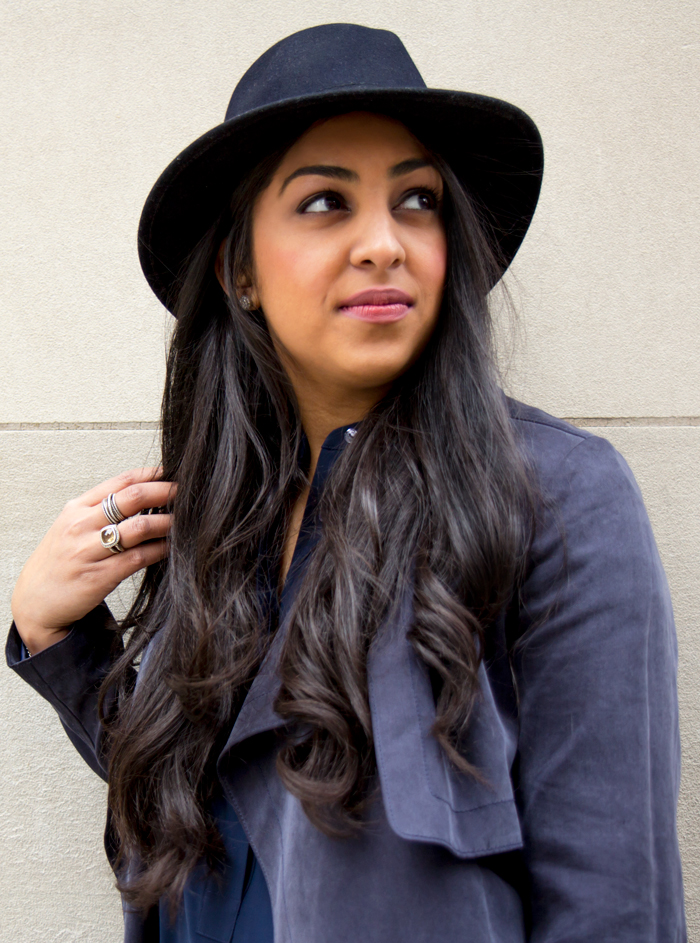